Paul and Eileen had such a beautiful, sentimental ceremony. The church they chose (Ryssby Church in Longmont) is one of the oldest in Colorado. Although it was just above freezing outside and the church lacks electricity, the sole wood-burning stove did an amazing job of keeping us warm.  It reminded me a lot of the churches in North Dakota, where my father’s family grew up; small Lutheran churches are spread here and there throughout the countryside to accommodate rural farming families.  The painting behind the pulpit that said “Ära vare Gud I höjden” seemed to indicate that this church’s founders may have shared my Norwegian heritage. This was a second wedding for both Paul and Eileen, and it was an honor to watch their two families become one.  Their grown children served as the bridal party and escorts; it was obvious how happy everyone on both side of the aisle were that these two had found each other. Instead of traditional vows, Paul and Eileen chose to write poems for each other and read them out loud. I was moved and amazed by both their eloquence and deep commitment to each other. A family member also provided a fantastic rendition of the song “How Can I Keep From Singing”.  I couldn’t believe it was her first time singing in public!  After the ceremony, close friends and family joined them at a nearby country club for dinner, live cello music, toasts, and stories. There was nothing terribly elaborate about the day, but it was one of the most honest and emotional weddings I have ever witnessed. I know it can be daunting to take on new challenges and dramatic changes the later in life we get, but I believe these two will fully embrace this next chapter with each other. 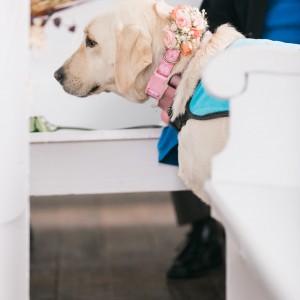 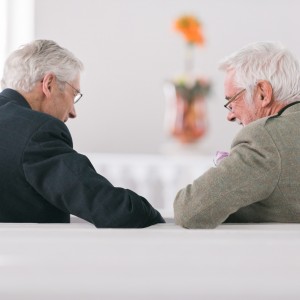 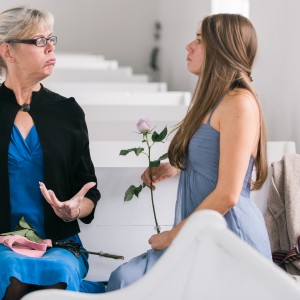 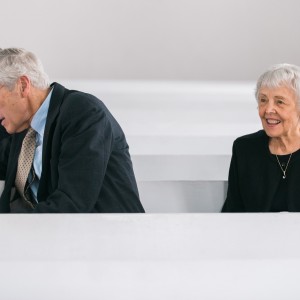 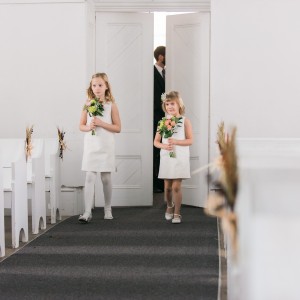 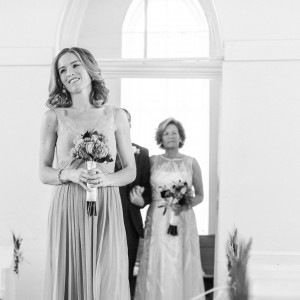 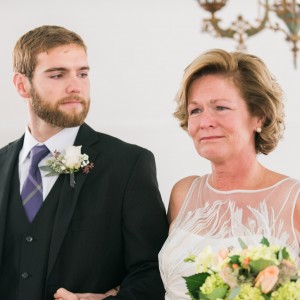 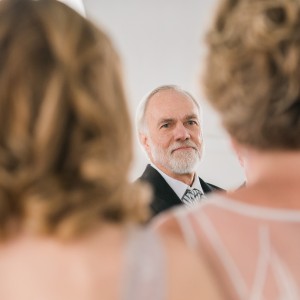 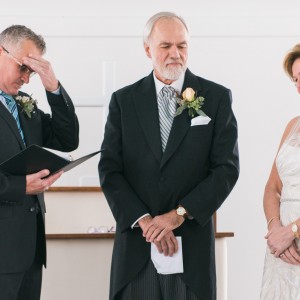 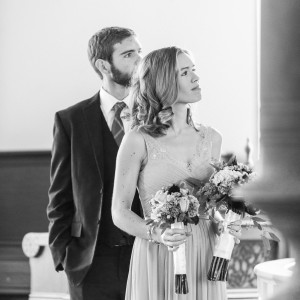 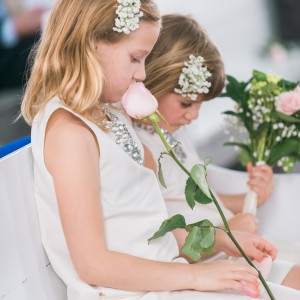 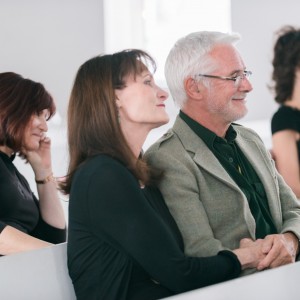 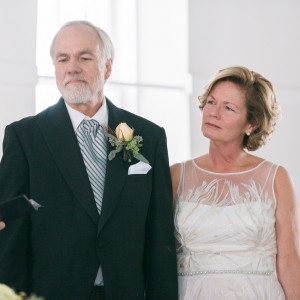 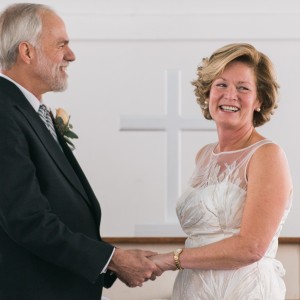 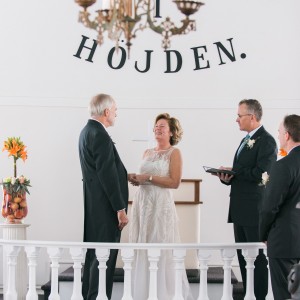 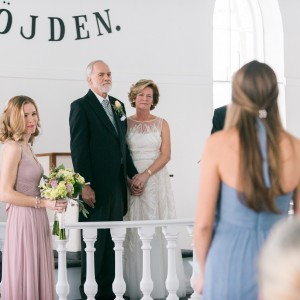 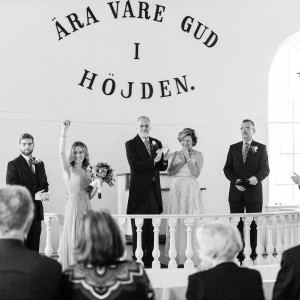 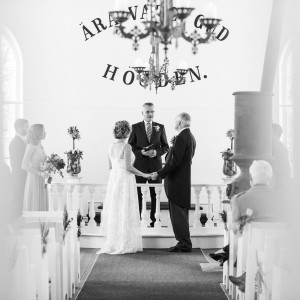 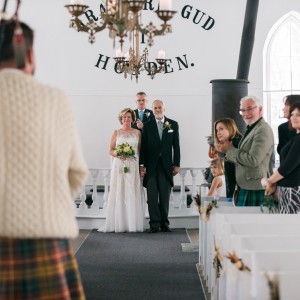 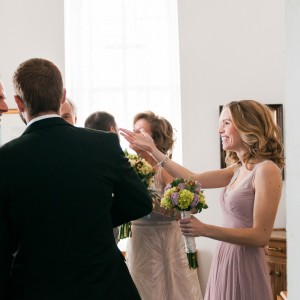 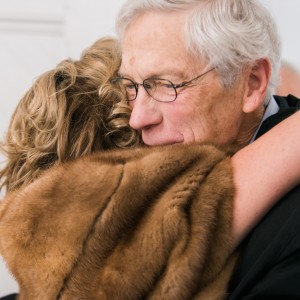 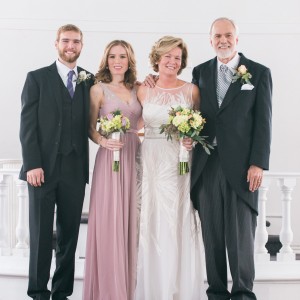 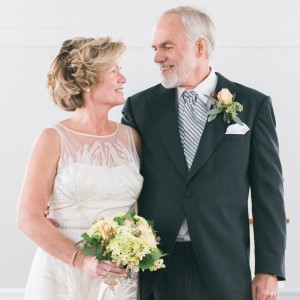 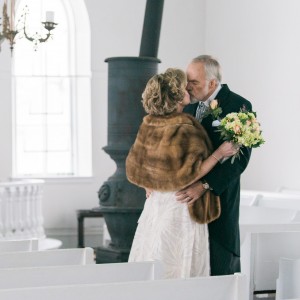 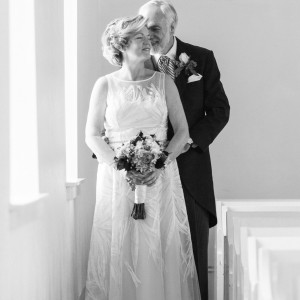